Get fresh music recommendations delivered to your inbox every Friday.
We've updated our Terms of Use. You can review the changes here.

from Brave Enough by Ari Herstand 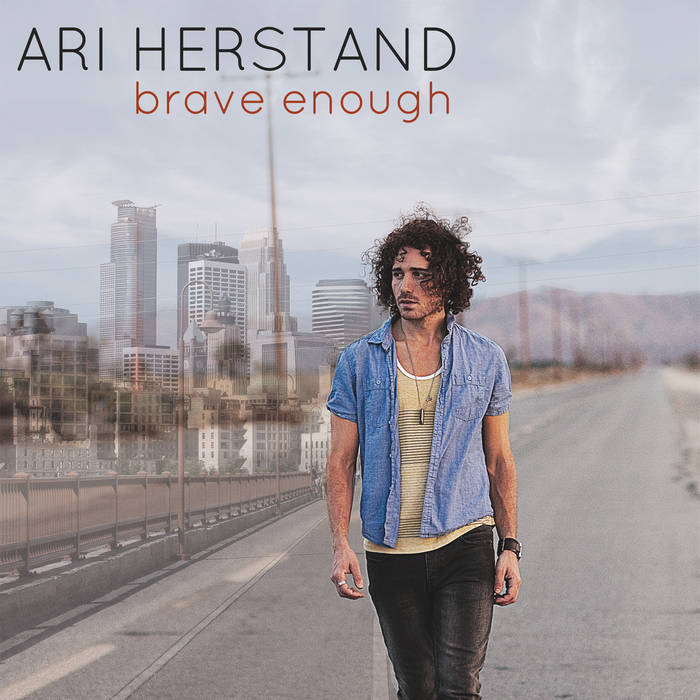 I will find the artist inside me
Now the walls are swaying and crumbling
I swing out, the bricks come falling
In my hand the hammer is bloody

I will find the artist inside me
Now it’s done the walls are bricks at my feet
I reach down, a man is dying
In my hands I’m holding my body

I will find the artist inside me
Now I run, the scene I am leaving
Clench my fists, the blood is drying
Cold water
wash away my hearts deed

All songs written by Ari Herstand and Chris Koza

Ari Herstand’s most recent offering, Like Home, explores the idea of what home means. And where to find it when the concept has been shattered. In a period when so many have been confined to their homes, this is an exploration that couldn’t be more worthy of the times. ... more

Bandcamp Daily  your guide to the world of Bandcamp

Sampa The Great joins the show to discuss her release, "As Above, So Below".